A GLIMPSE INTO YOUTH WORK

Cher Boon was introduced to my programme this year. On first impression, he was extremely disengaged, uncooperative and a trouble-maker. He smoked and often picked fights with others. Cher Boon would tell me he wants to stop, yet I will hear from others that he’s been asking them to smoke. Whatever money he has, he spends it without regard despite being under financial assistance.

It did not help that he was also constantly in trouble for using profanities and denying it. The rule was that for every profanity uttered, a student had to do 5 push-ups. Over just one short month, he had done over 200 push-ups.

One day he told me “Ms Fiona, today I’m not going to say a single curse word”. I was skeptical and asked him, “Are you sure?” He replied, “Yes.”

He did not utter a single profanity that day.

I was so proud of him!

I now encourage the other students to look to Cher Boon as a good example. He has now reached a stage where he would make the effort to refrain from using profanities even when I’m not present to remind him. 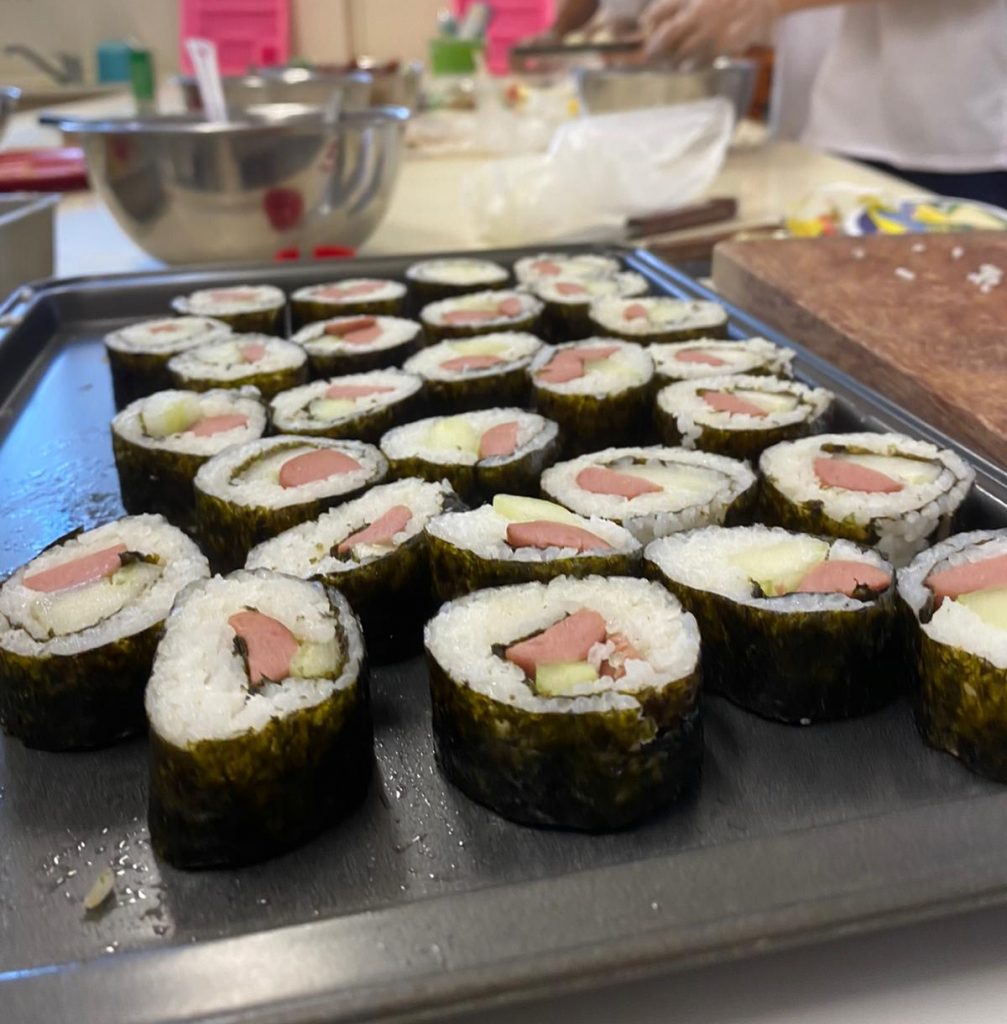 As the MACE programme continued to empower him to take value in his words, he started to  understand what it feels like to be trusted. He grew in integrity, working extra hard to ensure he did what he said even if the decision was painful.

Cher Boon has also stopped smoking. He told me that each time he feels tempted to buy a pack of cigarettes, he would save that money instead, proudly waving the $80 he had saved at me.

Just last month, Cher Boon sat with me in an interview to become a committee member of his school’s MACE centre. Trustworthiness is now his strength. 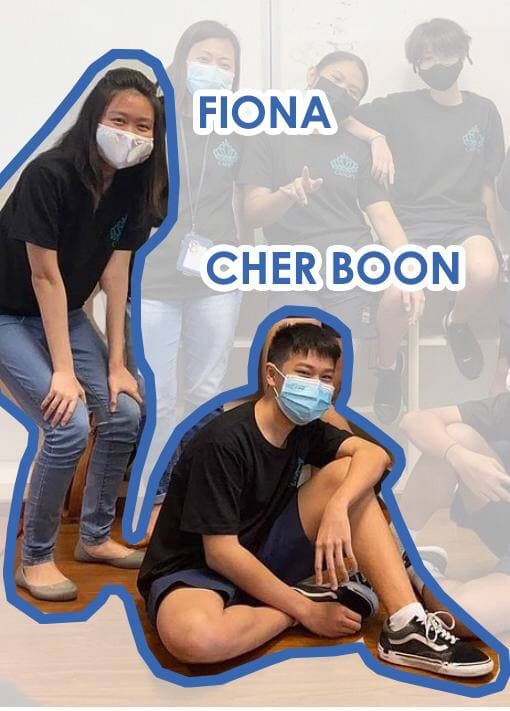 Fiona and Cher Boon, along with other youths from the centre

He is an amazing, absolutely delightful boy.

Yet he told me he never saw himself that way because he had very bad experiences in his primary school.

It makes me wonder how many more students have readily allowed their past experiences to define their future, and how hopeless they must feel about themselves. It is my absolute honour to have had the privilege of walking with him through this short but astounding journey. I am greatly motivated to continue doing what I do. 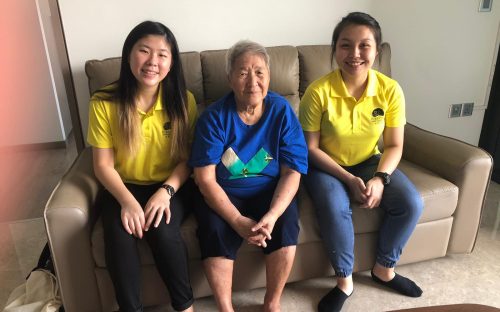 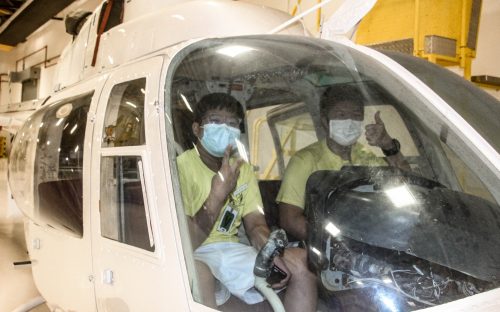 The Sparkle in Their Eyes